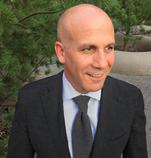 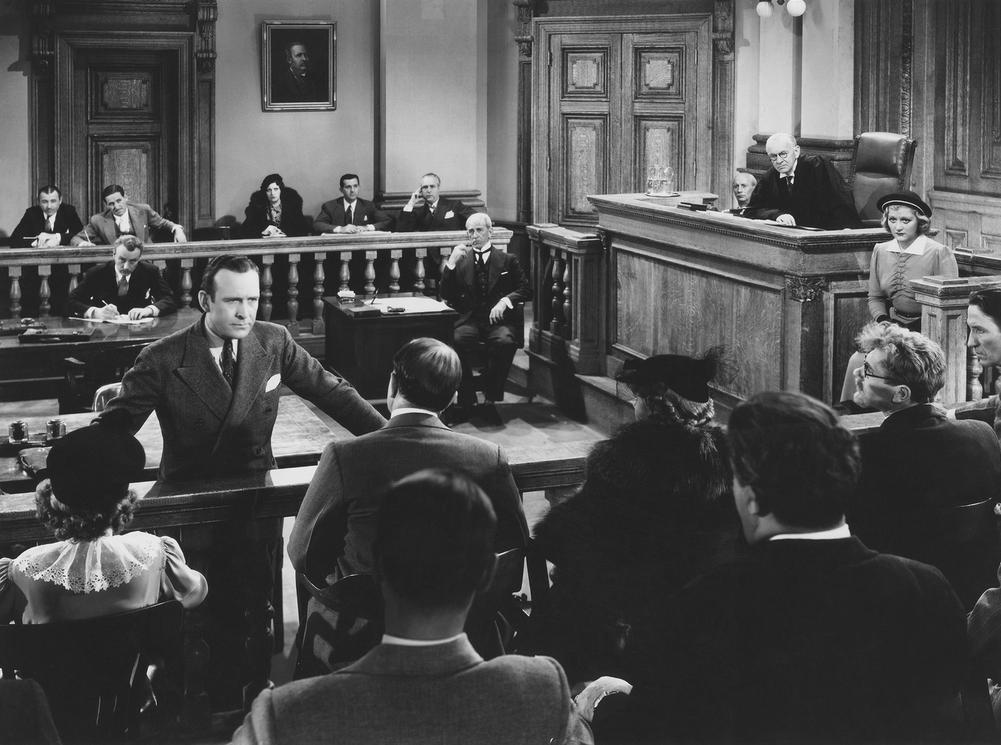 No lawyer-client, advisory, fiduciary, or other relationship is created by merely accessing Mr. Wigderson's website or by communicating with Mr. Wigderson.

You will not be considered Mr. Wigderson's client unless and until Mr. Wigderson formally agrees to act for you.

Getting To My Office

Parking is available on site.

The building is connected to the PATH underground walkway.

I have been practising law in Toronto since 1991.

The vast majority of my work has been in the field of criminal law, however I have taken on non-criminal law cases that have a quasi-criminal component, such as professional discipline and licensing proceedings.

I have conducted trials at every level of trial court in Ontario.

I have argued appeals at every level of appeal court, including at the Supreme Court of Canada.

I have defended persons accused of every type of offence, from shoplifting to first degree murder.

In addition to defending accused persons, I have consulted with and represented others caught up in the criminal justice system, such as victims and witnesses.

The majority of my clients have required my help in Ontario, however I have also acted for persons elsewhere in Canada and in the United States of America.

From 2014 to 2018, I taught Criminal Trial Advocacy at the Faculty of Law at Queen’s University in Kingston, Ontario.